We believe that a pediatric office, its staff and providers should feel like family. Take a few minutes and get to know our providers and staff a little better. 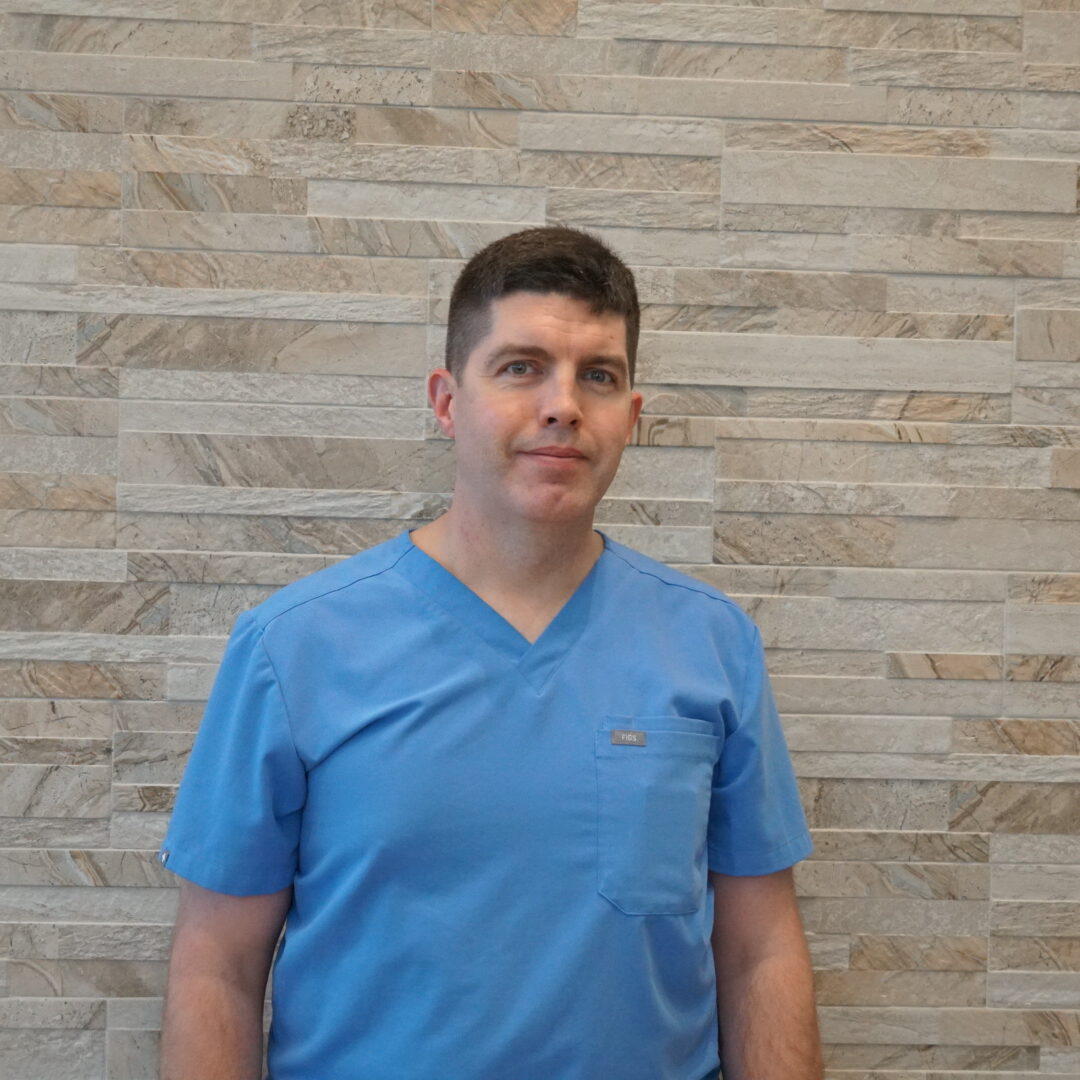 Dr. Savage was born just outside of Minden, Louisiana and spent the majority of his early childhood in the back of his father’s pharmacy. His family moved to Heber Springs, Arkansas when he was eight, and this is where he graduated from high school and met his wife, Mindy. Dr. Savage obtained his undergraduate degree from the University of Central Arkansas and his medical degree from the University of Arkansas for Medical Sciences. He joined the Army just before starting medical school (and just before September 11th), accepting a scholarship to help pay for his medical school training. Dr. Savage completed residency training while on active duty at the San Antonio Military Pediatric Consortium and was then assigned to Fort Polk, Louisiana where he served as a general pediatrician, caring for the children of soldiers stationed there. While at Fort Polk, Dr. Savage deployed to Iraq where he served as physician for the 3rd Squadron, 1st US Calvary Regiment.

Dr. Savage and his family have called Northwest Arkansas home since the summer of 2012. 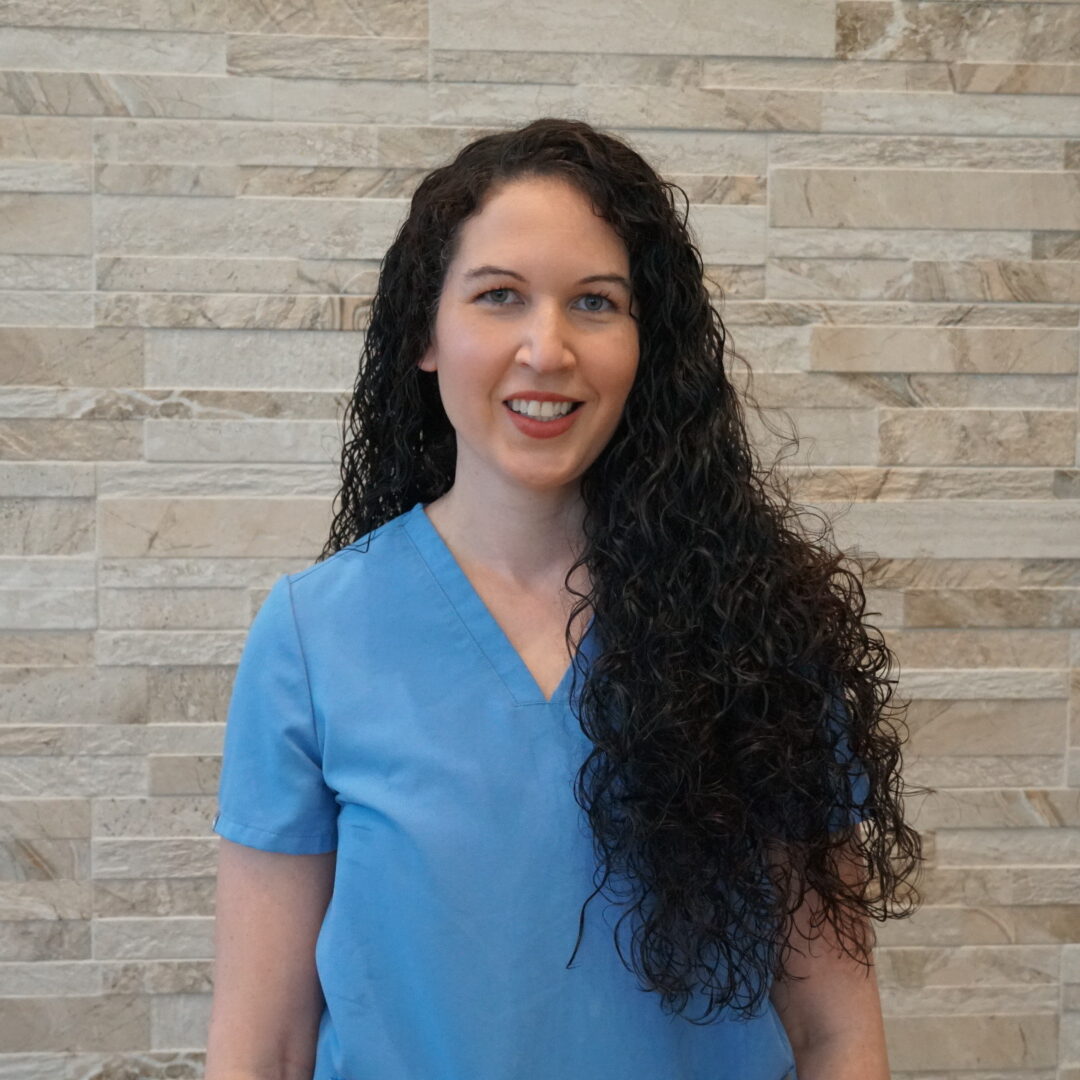 Dr. Tate is a native of Pensacola, Florida and was raised as the second of five children for Harold and Lynna McGhee in rural Alabama. She is a member of the Poarch Band of Creek Indians of south Alabama.

Dr Tate’s out of state medical education was offset by a scholarship from the Indian Health Service. After training, her first job was with Choctaw Nation as the first pediatrician for their clinic in McAlester, OK. It was then that she met her husband, Matt.

After 4 years practicing in Oklahoma, Dr. Tate moved to Northwest Arkansas with her husband and daughter in the summer of 2012.

Dr. Tate enjoys hiking, kayaking, swimming, reading, and traveling with family as well as spending time with her Belgian Malinois. Dr Tate and her family are members of First Baptist Church Rogers. 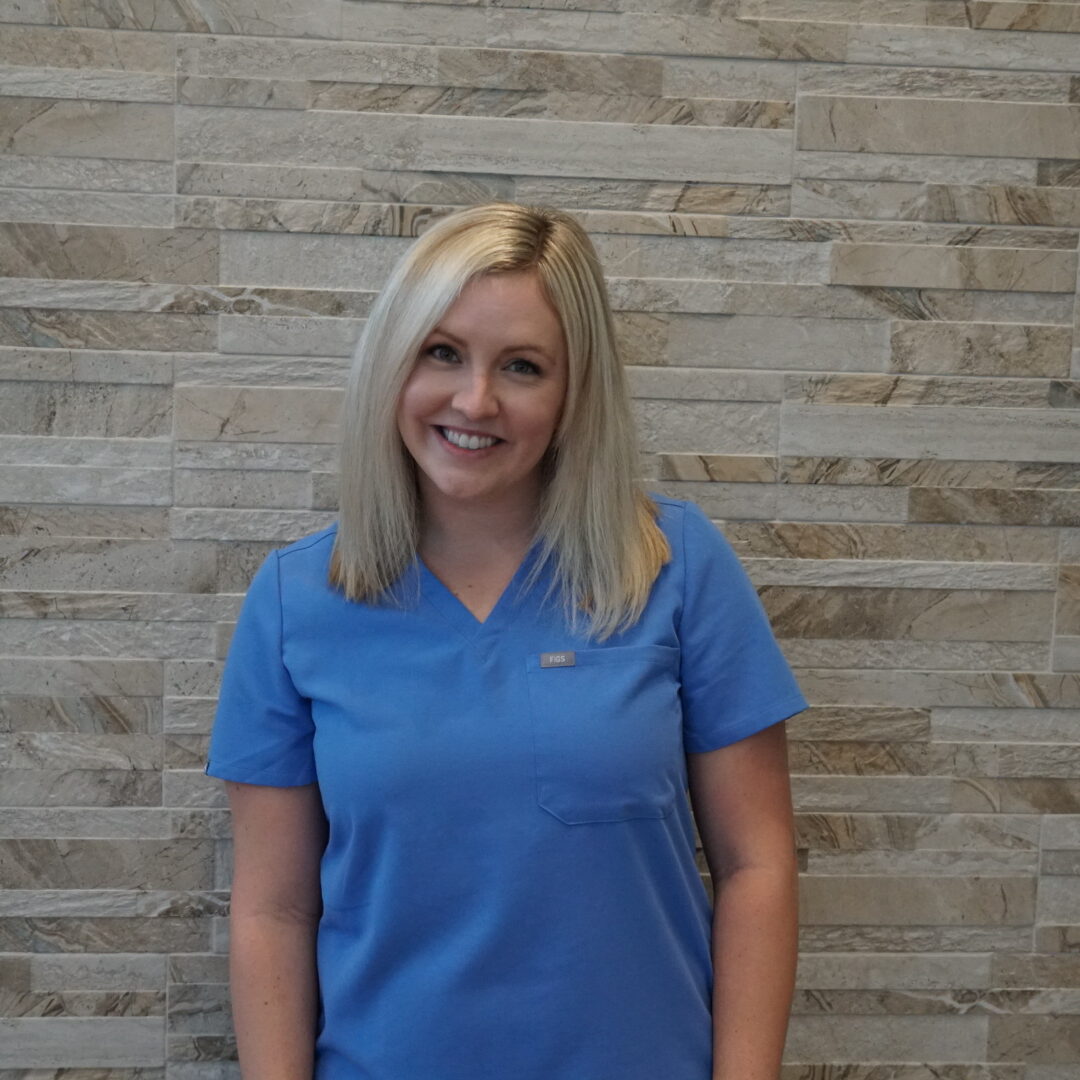 Hanna is a NWA native and graduated from Bentonville High School. She earned her BS Nursing degree from the University of Arkansas.

Hanna began her pediatrics career in Little Rock as a RN at Arkansas Children’s Hospital and also served on the trauma team in their Level One trauma center. She continued to work in the Emergency Department to gain experience working with sick children of all ages

She began her Master’s Degree at Duke University while working full time in the ER and while there helped open the first children’s hospital in the area. She continued to work at ACNW in the Emergency Department throughout graduate school.

Hanna graduated from Duke University in December of 2019 with a Master of Science in Nursing degree specializing in Pediatric Primary Care.

Hanna married her high school sweetheart, Blake and has been married for 3 years.  Hanna and Blake were blessed with their son in May 2020. Beckett was born prematurely at 28 weeks and spent 66 days in the NICU. This is when Hanna discovered her passion for caring for premature infants outside of the NICU.

Hanna enjoys spending time with family and friends and enjoys baking, traveling, and spending time outside. Her favorite place to be is in the mountains of Colorado.

Hanna and her family attend Grace Point Church in Bentonville. 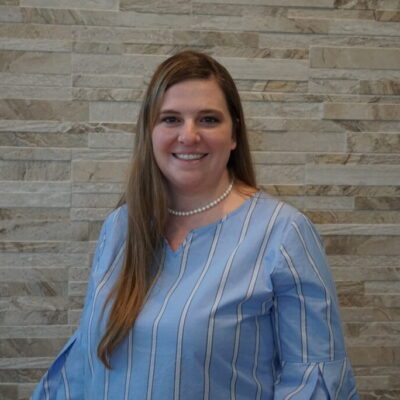